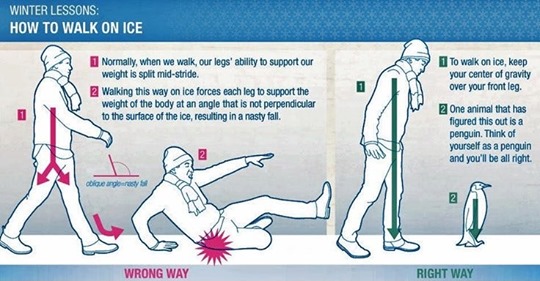 The real lesson of Afghanistan is that regime change does not work.

This is what Cambridge protesters said about Boris Johnson’s general election win. Roger Green, 73, convener of Stand up to Racism Cambridge, said the election result was greatly disappointing. He said: “It’s a knockback for people that we’ve ended up with a racist prime minister.”

Throwaway Kids: We are sending more foster kids to prison than college.

Living through the era of school shootings, one drill at a time.

My own private Iceland re: tourism.

Wars waged by ostentatiously Christian leaders in Washington have done enormous harm to their co-religionists half a world away in the Middle East.

Frankly Speaking: Child Marriage in the US.

Emotional Baggage. The Verge delivers an inside look at the working conditions at Away, every millennial’s favorite luggage brand. The picture ain’t pretty.

3 Ways to Make A Difference: Changing The World With Political Awareness.

“Education is a human right with immense power to transform. On its foundation rest the cornerstones of freedom democracy and sustainable human development. ”
– Kofi Annan

CBS features the Baha’i Faith in “World of Worship” series.

Church says it wiped out over $5M in medical debt, but healthcare costs remain big-picture problem.

Answers from an actual lawyer: Can I use that music, image, or clip?

Now I Know: The Postal Workers Who The Kid Who Wrote on the Walls and Didn’t Get in Trouble and Not Even Baby Yoda Knows How to Drive and The Day It Accidentally Rained Flying Whale Blubber.

‘Not Mere Misers, But Actively Cruel’

With yet another Mar-a-Lago trip, the bill for his stays at his own resorts tops $118 million.

The Evangelical Deal with the Devil.

In his America “Christian” is no longer a religious faith.

Lyn Lifshin’s obituary. She was a great American poet who passed away on December 12th, 2019. The Albany Public Library Foundation honored her with a Literary Legend award in October 2019.

Please read an excerpt from LIPS, BLUES, BLUE LACE: ON THE OUTSIDE, an autobiographical essay. She was cremated in Virginia. There will be a memorial for her at the Unitarian Universalist Society in Schenectady in spring 2020.

50 Years Ago, the First Internet Message Was Dispatched from UCLA.

What did this year mean for civil rights and liberties? Four ACLU attorneys tell us.

The best films of 2019 according to Wired and Vogue.

Rotten Tomatoes: The 200 Best Movies of the 2010s. I’ve seen about 80 of them, at least two of which I actively dislike.

The Decade in Content. The memes, viral videos, social media phenomenons, and TikTok zombies that defined the 2010s as much as movies, TV, or music did.

One Voice: A Holiday Presentation by The USAF Band.

How Sweet to be an Idiot – Neil Innes

Hold My Hand – THE RUTLES