How DO we give someone a second chance after an apology?

An interesting article in the Wall Street Journal recently: I’m Very, Very, Very Sorry … Really? We Apologize More to Strangers Than Family, and Why Women Ask for Forgiveness More by ELIZABETH BERNSTEIN. Fascinating stuff. Also intriguing is this graphic indicating the hierarchy of apologies, from most to least effective.

There was a sidebar called “Saying ‘I’m Sorry'” which declares, “A ‘comprehensive’ apology is more likely to win forgiveness, researchers say. There are eight elements,” according to the University of Waterloo:
Remorse
Acceptance of responsibility
Admission of wrongdoing
Acknowledgment of harm
Promise to behave better
Request for forgiveness
Offer of repair
Explanation

Probably the apology I hate the most is the one that goes, “I’m sorry if you’re feeling bad,” (or whatever) as though it is MY fault that THEIR inappropriate behavior bothered me. In general, a bad apology – usually followed by the sentence, “Let’s move on” – is about as bad as no apology at all.

So how DO we give someone a second chance after an apology? I think about this, a lot. 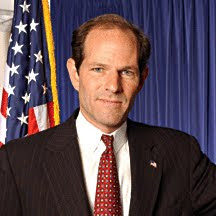 Eliot Spitzer was governor of New York State. As state Attorney General and as governor, he slept with expensive call girls; he was designated as “Client 9.” He had to resign as governor, not because he cheated on his wife, but because the “sheriff of Wall Street” was a hypocrite, prosecuting the very laws he was breaking. They’ve even made a movie called “Client 9”: The Eliot Spitzer case: How we were bamboozled. “An intriguing new movie dissects the thicket of money, lies, and rumors around the governor’s downfall.” Now he has a TV news show with Kathleen Parker. Should he be given a second chance? I say: Yes. He apologized and lost his office. And from sources I trust, he is good at what he does. 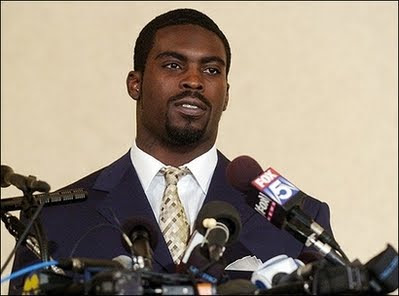 Michael Vick was the very talented quarterback of the Atlanta Falcons in the National Football League. “In April 2007, Vick was implicated in an illegal interstate dogfighting ring that had operated over five years [some of it on property he owned]. In August 2007, he pleaded guilty to federal felony charges and served 21 months in prison, followed by two months in home confinement.” He has subsequently: filed for bankruptcy, and has been picked up as the Philadelphia Eagles’ backup quarterback, playing as the starter (when healthy) after the Eagles traded former starter, Donovan McNabb, to Washington. Should he be given a second chance? I say: Yes. He has also been mandated to be involved in making others aware of the wrongness of animal cruelty.

I’m sure there are other examples, such as actor Mel Gibson, who got booted from the movie The Hangover 2 because of several incidents, some involving him seeming to threaten the mother of his youngest child, that you can discuss. From a purely business decision, they might have thought Gibson would have been box office poison.

What do YOU think, about these and any other examples you can think of?