I’m running out of memorable positive Christmases after noting Christmases past here and here and here It’s not that all the rest were awful, just undifferentiated in my mind. The one in 1990 WAS awful, though, when the tenor soloist at my church, Sandy Cohen, died on Christmas Eve, shortly before we were supposed to sing. Sing we did, and by any objective measure, we were terrible. But it wasn’t just his voice we missed; it was his spirit.

Last year, or church did a service a couple weeks before Christmas for people who have a difficult time with the holiday season for one reason or another. It was ill-attended and the service wasn’t repeated this year, but I do “get” the feeling.

What to pick, then? I’ll go with 1996. It was the first time I’d spent Christmas with my birth/growing up family in years. In my years at FantaCo, e.g., I never went to North Carolina for Christmas because that was the height of the retail season. In fact, often we didn’t celebrate Christmas until MLK day, after the annual inventory was finished. Other years involved going to the home of a friend or a girlfriend. The last several we’ve spent at my in-laws’.

The two things that were cool about 1996: my niece Alexandra was about to turn six; her birthday, unfortunately for her, is five days after Christmas. It’s rather nice to be in the presence of a child that age who’s so looking forward to Christmas.

The other thing was my gift to Alex, which was some reversible print clothing outfit of some sort that I had purchased at a clothing fair a few days earlier. I was loath to buy clothing for people I don’t see often, but this ensemble spoke to me. Not only did she like it, her mother, my sister Marcia, liked it as well. They (my mother, sister and niece) raved about it for the two years she was able to wear it in various combinations so that it looked fresh, and even after Alex outgrew it. Uncle Roger had done well.
*** 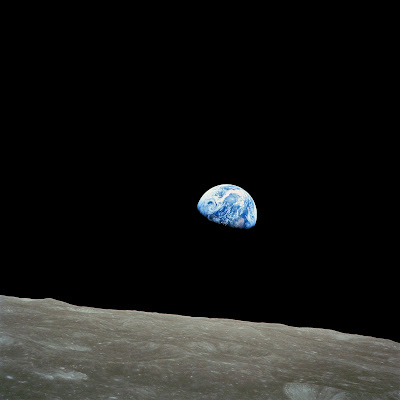 ***
A great review of It’s a Wonderful Life by Steve Bissette and how it’s even more applicable in 2008.
***
He’s not just a man in a Santa suit. Roger Green takes his role of Santa Claus very seriously and even has documents to attest to his alter ego. No, it’s not me, but how could I resist the link?