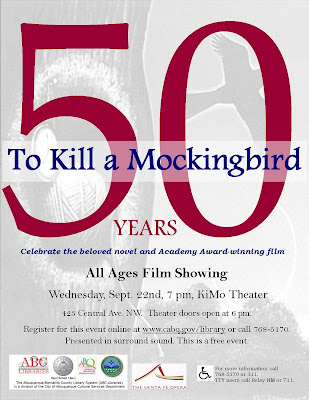 47 thoughts on “M is for Mockingbird”