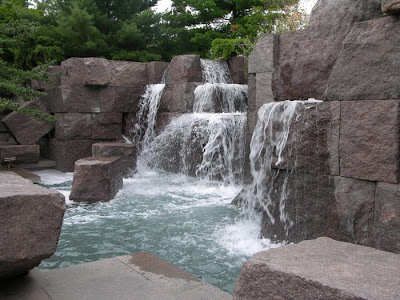 One thought on “V-A-C-A-TION in the summertime”