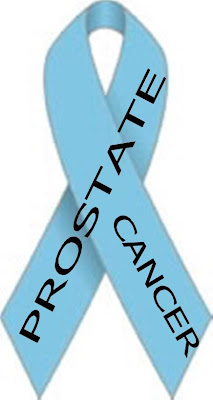 Albany County, NY has had the first confirmed case of West Nile virus in a human this month. It is not shocking, given the number of mosquitos I’ve seen lately, due in large part to all the rain we’ve had. There have been mosquitos in our home office, and Thursday night, the biggest mosquito I’ve seen in a while sitting on a choir member’s arm. I have bites on my arms and legs, even with long sleeves, and even on the top of my head.

I don’t think that’s what made me so sick on Friday morning while I was at work. My stomach was audibly growling, as though I hadn’t eaten, though I had. Then about 11 a.m. – well, let’s just say I spent about an hour out of the next three in the loo. I would have gone home except that I wasn’t well enough to take two buses home; I did leave a little early.

My head’s also stuffed up. It’s so bad that if I sleep on one side, my own wheezing wakes me up. I’m sure it’s allergies, though I don’t know what, specifically; the grass pollen was moderate last Friday, while the mold and weed were low, according to Weather.com, which tracks it for the contiguous United States.

I was still feeling tired on Saturday, so between vacuuming the first floor and mowing the lawn between rainstorms, I took a nap for over an hour; I just don’t nap, so this was significant.

St. Peter’s Hospital had a free prostate cancer screening Thursday night, and I participated. The urologist said I was fine, but they’ll still analyze the blood work. Since my father died of prostate cancer, and because I’m a black male pushing 60, living north of 40 degrees latitude – yes, those are all risk factors – I need to get tested every year. One of the other guys getting checked pondered, “Does EVERY disease have its own colored ribbon?”

Anyway, I’m still dragging a bit, so I’ll sign off until tomorrow when I start answering your questions; you may still submit.