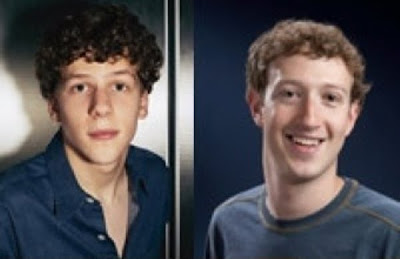 8 thoughts on “MOVIES-The King’s Speech; The Fighter; The Social Network”