The very first FantaCo t-shirt also featured this rat in a spacesuit on a light blue shirt. Raoul was the one who named the character Ed after we both got tired of constantly calling him “the rat in the spacesuit”. From Ed, Raoul then blended him with a 1950’s children’s show personality and began calling him Smilin’ Ed. He then lost the spacesuit and started his own adventures. 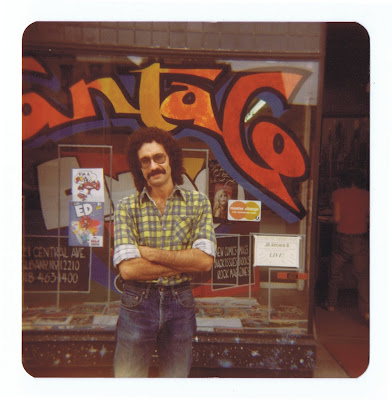 FantaCo, the store/mail order company Tom started, operated from 1978 through 1998 at 21 Central Avenue, Albany, NY. I worked there from May 1980 to November 1988, worked at the first five FantaCons and attended the sixth.

There are three reasons that come to mind. First, I have always wanted to do another FantaCon when I wasn’t preoccupied with the store, the publishing and the mail order. I have always wanted to see what that would be like!
Second, time is creeping up on me and these old bones have only so much time left where I can handle the demands of the show. And finally I like the numbers of doing the show the weekend of Friday the 13th in 2013.

What is the theme of the upcoming convention? What guests have you lined up so far? 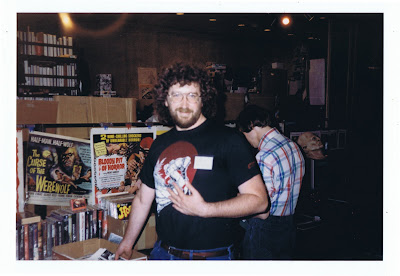 The guest line up confirmed at this time is END_OF_DOCUMENT_TOKEN_TO_BE_REPLACED